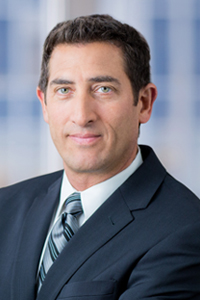 Mr. Silverman has developed particular expertise in employment and services related matters. In addition to drafting and negotiating employment contracts, consulting agreements and termination/severance arrangements from both the service provider and recipient perspectives, he assists in the creation of company-specific employment manuals, policies and procedures, and guides the Firm's clients through the maze of employment-related regulation, including discrimination, harassment, workers compensation, disability and family and medical leave laws. Mr. Silverman also advises clients and assists in the adoption of ERISA and other benefit and retirement plans.